HomeNewsGet Your Programmers Out of the Report Writing Business

Get Your Programmers Out of the Report Writing Business 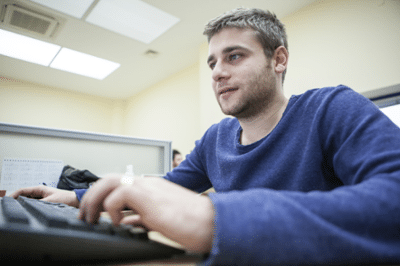 I get surprised when I see shops that still use programmers to produce reports. Programmers are expensive. And there’s usually too much valuable programming work to be done to waste programmer time writing a simple report.

My philosophy has always been: if you need a programmer to set it up and use it, it’s an outdated software model. And that’s especially true for report writing. It’s time to get your programmers out of the report writing business.

The first step in removing programmers from generating reports is to buy good report writing software that matches user needs. There are several great IBM i query tool/report writer packages out there, including my own DBXFlex software that allows users to create their own reports. There’s no reason to use expensive and sometimes scarce programming talent to produce reports when these tools are available.

Here’s a breakdown of the advantages and disadvantages of using programmers versus using end users to create business reports.

There are benefits and drawbacks to using either group. But as I said before, if you need a programmer to set up and use reporting software, you’re using an outdated model.

Any software worth its price makes it easy to produce reports that can be created and used by anyone, not just programmers. Good report writing software allows you to position your report writing capabilities where they provide the biggest benefits for your business.

In my humble opinion, the closer the person needing the report gets to the person producing the report, the better. And that’s the best reason for getting your programmers out of the report writing business and putting it in the hands of your users.

We embrace a culture of continuous improvement for our software. Check out our new bundle that includes the tools you need to maximize and protect the output of your IBM i.